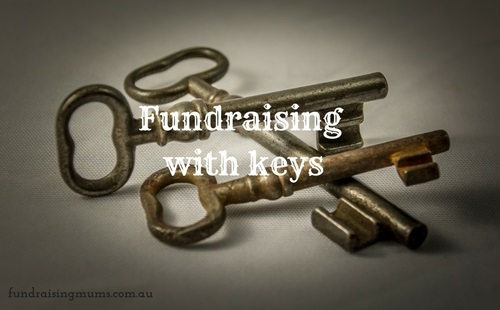 If you are looking for a fun and unusual alternative fundraising idea, consider using keys instead of raffle tickets.

Collect your raffle prizes as usual – this methods works particularly well for small valuable items such as gift cards/vouchers or jewellery, rather than large bulky items – and package them in a large chest or clear box which is locked.

Instead of selling raffle tickets, sell keys – only some of which will open the chest. Winners then get to select their own prize. You can choose to have the items clearly identifiable or package them as mystery prizes, adding to the excitement.

Fundraising with Keys works for:

This system works best for events where the raffle is incorporated into the event and the keys are sold and played within the event. Events would include dinners, shows, bingo, quiz nights, graduation, end of year celebrations or fetes.

You can promote and advertise the prizes before the event to increase excitement. If you have a website or Facebook page promoting the event, make sure you display the range of prizes in the lead-up to the event. For more tips on promoting your event with social media, click here.

Some options for fundraising with keys:

For a glamorous event, invest in an impressive looking padlock and have multiple keys cut which unlock it. This can be done at any key-cutting service. For a lesser price, you should be able to purchase identical but un-cut keys, making it difficult for people to tell which keys are likely to open the chest and which ones are blanks. Make sure people return their keys once they have tried the lock, so you can re-use the keys for your next event.

Consider approaching local key-cutting businesses and offer them free advertising and signage in return for supplying the keys at cost or free.

If you only have one or two prizes on offer and no funds to have keys cut, then simply purchase a padlock with two or three keys (or ask around). Then ask your school/club community to donate old keys – most people have a few old keys lying around.

For the fairest outcome, place keys in envelopes before the event, so no one can see what type of key is being purchased. If you are doing this method, you will need to ensure every key is sold or you run the risk of the winning key not being allocated.

It is important to consider the time required to run this type of fundraising event. Every person who purchases a key will need to attempt to unlock the box, therefore it may be unfeasible to try and sell 100 keys during a two or three hour special event, as it will be very disruptive (and boring waiting in the queue). Another consideration is that the first person to try may be the one to unlock the box, which may be a bit disappointing for all the others who purchased keys.

One option to avoid long queues by having sold lots of keys, is to consider using this system only when you have a high value prize and sell the keys at a high price point (such as $50), thus reducing the number sold. You can promote this as an advantage, saying ‘only thirty keys will be sold, giving you a 1 in 10 chance of winning’ (or however many prizes you are offering).

The other alternative, which would work for a longer event such as a fete, is to sell keys and allow people to try them immediately. This would be set up as an ‘instant-win raffle’ and would work where you have lots of lower-value prizes. Under these circumstances, the price of each key would be lower, and possible prizes could include discount or free vouchers for items at the fete – such as a free ride, multiple free rides, free meals or other items. As long as it is carefully managed, you can probably get away with reusing the same dozen keys over the course of the day. 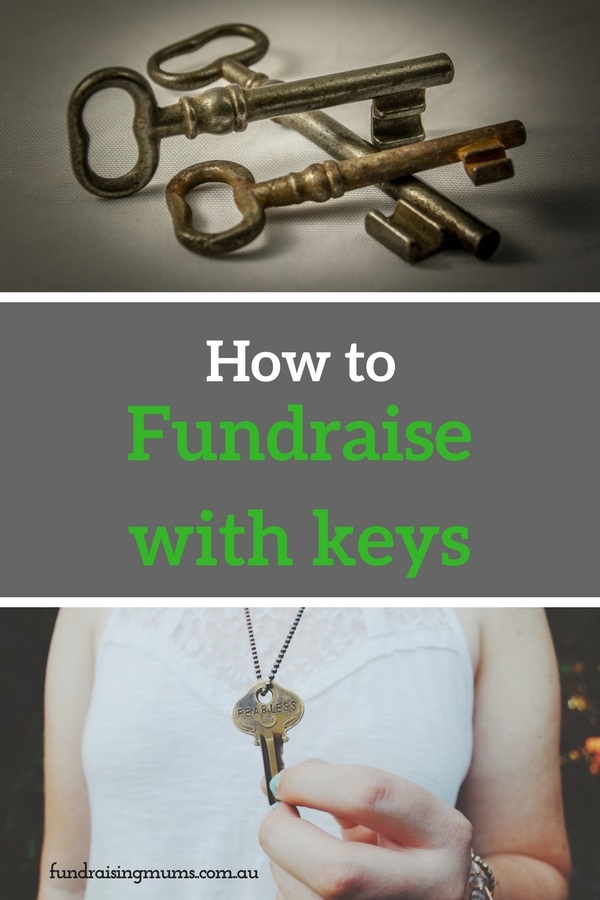