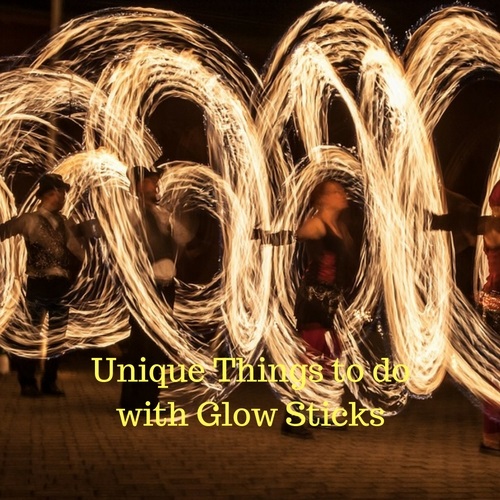 Everyone loves glow-sticks, and sure, you can wear them but they also make great decorating tools, and can be used to spice up your next event whether it is an outdoor movie night, Halloween disco or even a parents’ sundowner. All of these great ideas can be achieved with ordinary cheap glow-sticks. 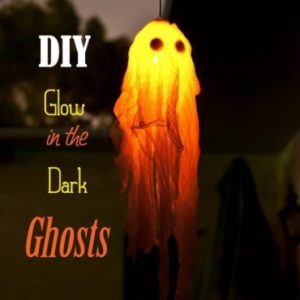 Glow in the Dark Ghost

Make a glow-in-the-dark ghost for a Halloween disco or party with some glow sticks, empty Christmas baubles and some cheese cloth fabric.  Click here for instructions.

Putting glow sticks inside balloons to decorate your disco. Crack the sticks and then put them inside an deflated balloon. They will be harder to blow up than normal, but look fantastic in a dark room en masse. Do them at the last minute to make sure they last the entire event. 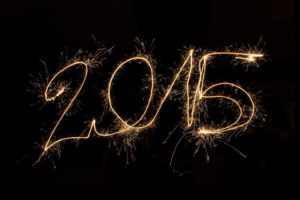 Use glow sticks to spell out words and make a neon sign by taping them to a board or wall.

Get a group together and wave them crazily to form shapes or letters which you can capture in a photograph. You will need someone with a half decent camera to capture the image but they make great Graduation memories.

For the kids: use glow sticks to make cute fireflies out of drink bottles. Click here for instructions.

For Halloween, use glow sticks to make the ultimate jack-o-lanterns by carving out a watermelon or pumpkin and then placing glow sticks inside to light them up.

Hook the larger glow-sticks onto a framework to make a glow chandelier or with a bit of imagination, a glow-in-the-dark jellyfish. 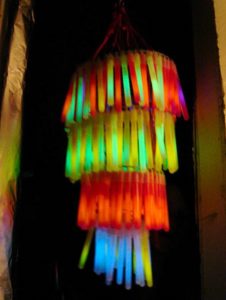 For adults: place them under ice cubes in a clear drinks bucket or place a glow bracelet inside a clear plastic cup and place a second cup on top. Use these to serve drinks at your next evening event. 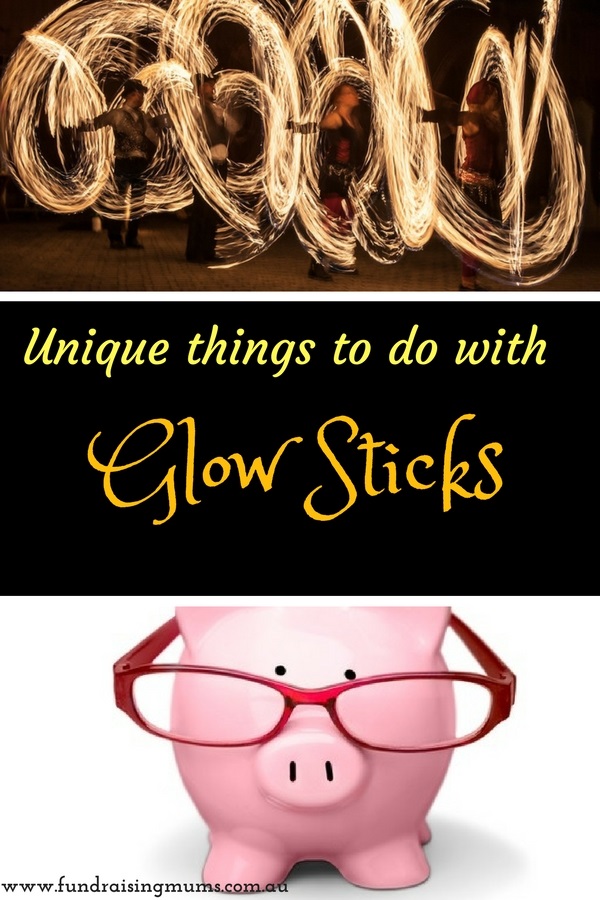