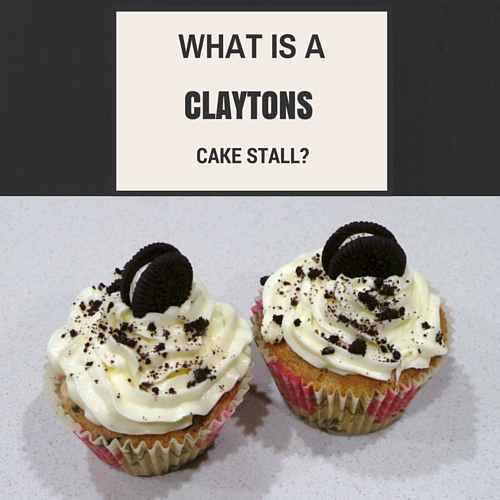 A Claytons Cake Stall is the cake stall you have when you’re not having a cake stall?

In theory, you raise as much money without anyone actually having to do anything.

Of course, no one actually gets a cake either.

The term became widely used in the 1960s and 1970s when a brand of non-alcoholic carbonated drink (Claytons) which was packaged to look like whiskey, advertised itself as ‘the drink you have when you’re not having  a drink’.

I found this poem in the school newsletter from Cleve Area School in South Australia (2012) which nicely describes how the Clayton’s cake stall operates:

A bit of news we have today

a Claytons cake stall’s on the way.

In these busy days now, who can bake

So we’ve thought of a plan that’s really grand

and feel quite sure you’ll understand.

Into the envelope please put the price

of a pie or a cake or anything nice.

Without fuss or bother, you’ve done your part

we’re sure you’ll give with a willing heart.

This is the end of our little tale

so wish us success with our Claytons mail.

Personally, I think I would rather bake (and eat) a cake, but it certainly is an interesting option for raising money with the bare minimum of effort.

What are your thoughts on the Claytons Cake Stall? 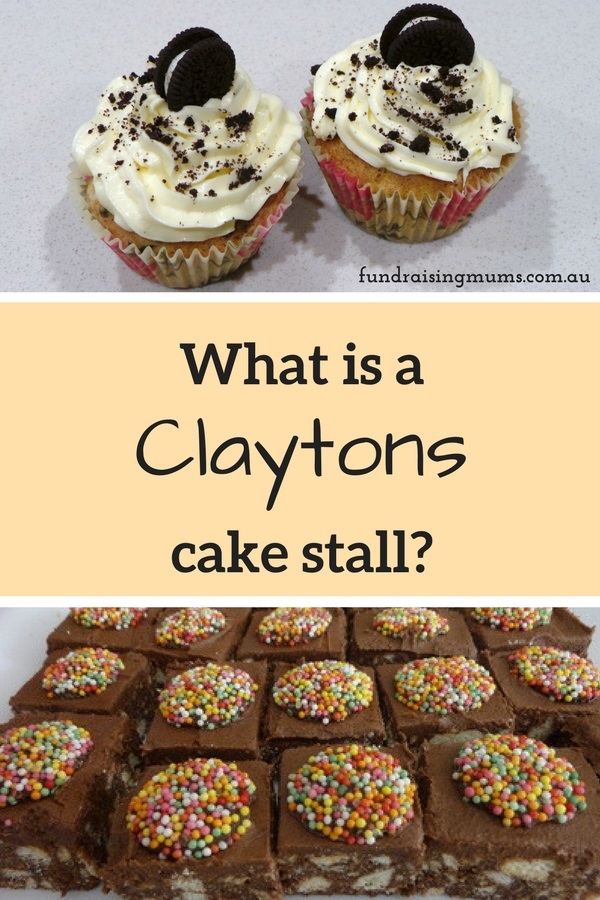