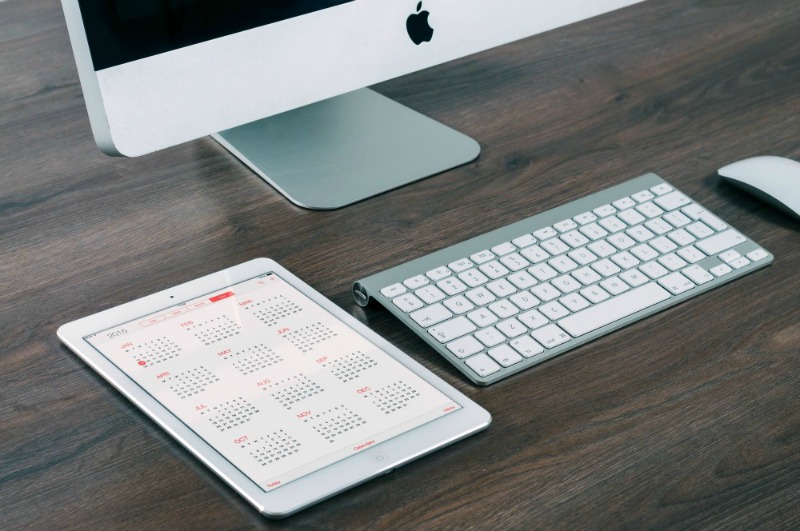 It is important to remember before starting any fundraiser that there may be legal and regulatory requirements that you must comply with: and every state has different rules.

Across Australia there is legislation that governs fundraising in general as well as more specific rules when fundraising is associated with gaming or the sale of alcohol. What this means is that your simple quiz night where you hoped to sell some wine, have a raffle and donate some of the proceeds to a local charity may have just got a lot more complicated.

Because each state has vastly different rules governing these areas, this article is simply a general introduction – and reminder – that it is essential you obtain detailed information from your local regulating authority before you get started.

But you should not be put off by the seemingly endless regulations because while there are a lot of rules governing fundraising, there are also a lot of exemptions, and generally (though not always) schools, churches, P&C committees, kindergartens and sporting clubs can be exempt from obtaining permits, especially if the money raised is to stay within that organisation.

As such, it is recommended that you check the relevant regulations long before starting your fundraiser, in case you need to apply for permits or licences.

Raising funds for third parties versus keeping the money yourself

The purpose of your fundraising event can affect whether you may need a permit, because there is a difference between charitable collections and fundraising: the first being where money or goods are collected for a third party (ie. a charitable body), while fundraising is when the money is kept and spent by the organisation who collected it.

That is to say, if you are doorknocking in order to raise money which will be sent overseas via the Red Cross to aid orphans in Syria, this can be considered different to doorknocking so your Year Sevens can go on camp.

Asking for donations of money versus selling goods

There can also be a difference between simply asking for money (ie a street appeal or tin can appeal) and selling something in order to raise money.

For example, when my daughter and her friends wanted to raise money to assist a local family purchase a new wheelchair- friendly car, they decided to sell frozen cookie dough. If they had simply knocked on doors and asked for cash donations, they would have required a licence according to the West Australian Charitable Collections Act 1946, but since they were selling a product where ‘valuable consideration is involved’ (ie cookies), they were not required to get a licence.

The Department of Commerce

Selling Alcohol at Fundraisers: the basics

A Guide to Online Ticketing Services

Are KidSport Changes Affecting Your Club?